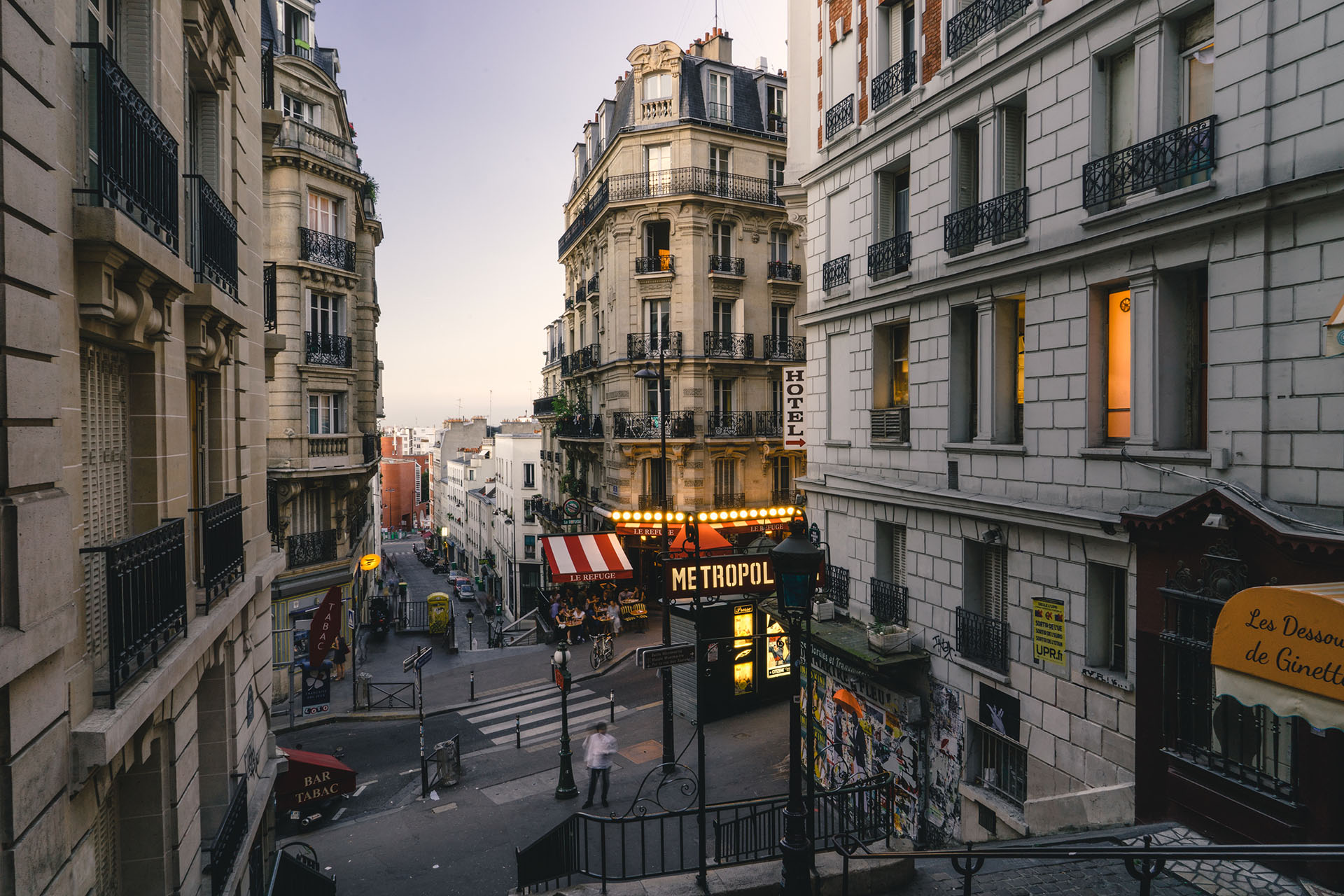 With turquoise seas and lush forests, magnificent Maya ruins, bustling markets and flourishing farms, Central America is packed with opportunities to chill out – or thrill out. 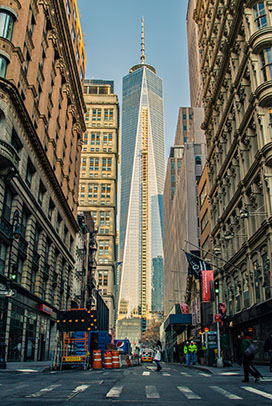 Central America may be the size of Texas, but its rich mix of people and cultures has created a diverse and dynamic society. With more than 20 Maya languages spoken, Guatemala is the region’s indigenous heartland. The Spanish left their mark throughout the region, with majestic colonial plazas, fervent beauty contests and silent hours of siesta. African culture permeates the Caribbean coast, from Congo rebel traditions to Garifuna drumbeats. And the last century brought the rest of the world – Asians, Europeans, North Americans – along with a coat of modernity that dressed up Panama City into a contemporary capital.

With chilled-out Caribbean vibes on one side and monster Pacific swells on the other, Central America sits poised to deliver the best of all beach worlds. From deserted playas to full-moon parties, this tiny region can deliver just about any sun-soaked experience that your inner beach bum desires. Plus, there’s that magnificent, mysterious world that begins at the water’s edge. Seize it by scuba diving with whale sharks in Honduras, snorkeling the world’s second-largest coral reef in Belize, getting stoked on Costa Rica’s world-class surf breaks, or setting sail among Panama’s virgin isles. Hello, paradise.

Eight countries with 300-plus volcanoes and two long tropical coasts make for a pretty big playground. Paddle deep into indigenous territories in a dugout canoe, or explore the remains of Spanish forts on the coast. Zip through rainforest canopies, swim alongside sea turtles or trek to sublime cloud-forest vistas. Everywhere you go, you’ll be accompanied by a wild cast of characters: a resplendent quetzal on the highland trail; an unruly troupe of howler monkeys screeching through the canopy; or a breaching whale that turns your ferry ride into an adrenaline-rush event. Your adventures are limited only by your will.

Register now! We will send you best offers for your trip.